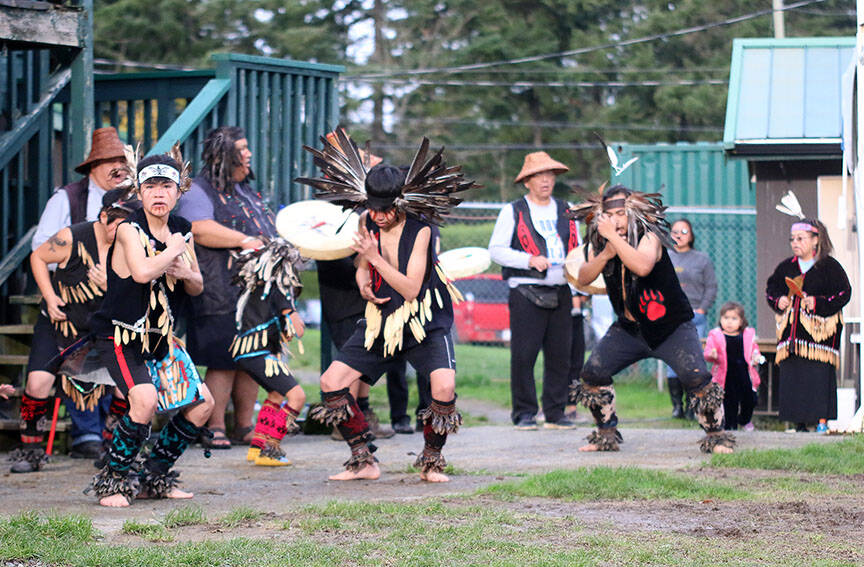 The Cowichan Rugby Football Club took a step forward with reconciliation with First Nations in November 2021 with a land blessing ceremony featuring the Tzinquaw Dancers from Cowichan Tribes.

Marvin Seymour, a member of Cowichan Tribes and a longtime player, coach and parent with the club helped arrange the ceremony and has agreed to work with the club to further its efforts toward Truth and Reconciliation and anti-racism. 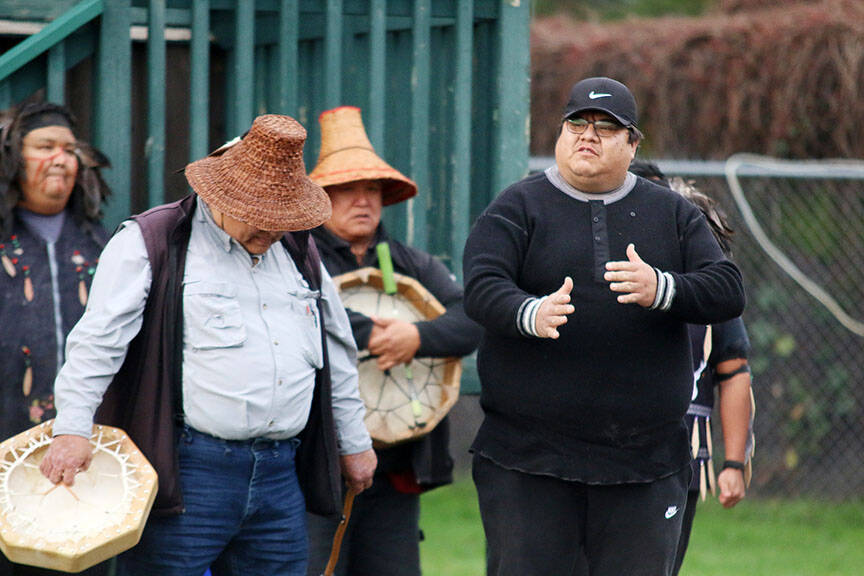 “I love this sport,” Seymour, a member of the club since 2006, told the dozens of members who gathered for the event. “It’s got me through some tough times. I’ve always given back and I will always continue to give back.”

The Tzinquaw Dancers performed the Cowichan Tribes’ Paddle Welcome Song, Prayer Song, Victory Song and Dance, and Grand Exit Song and Dance during the ceremony at the club grounds on Herd Road. 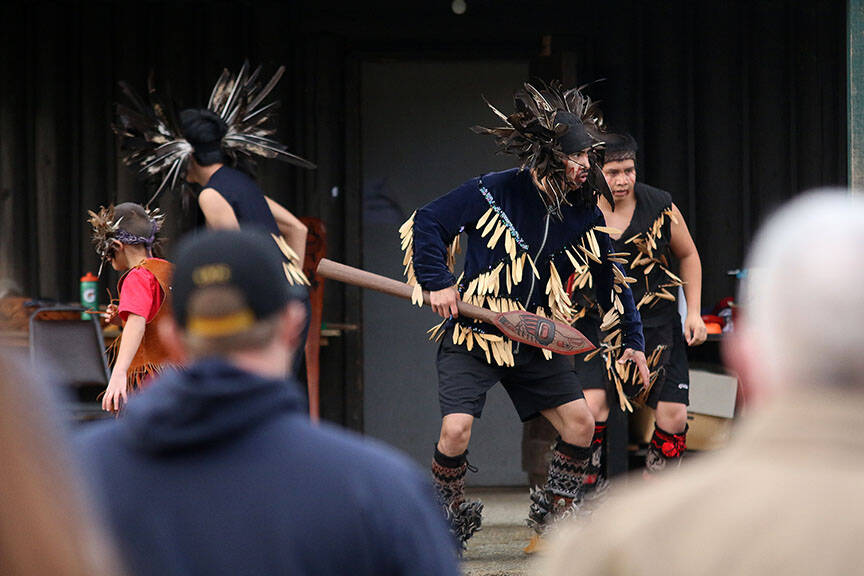 Raymond (Rick) Peter Jr. led the ceremony. He noted early on that there are many words in the Hul’q’umi’num’ language that could be used to describe what the rugby club grounds mean to the members, but he chose to simplify it to “home.”

Peter said he played rugby in high school and retains an attachment to the sport. 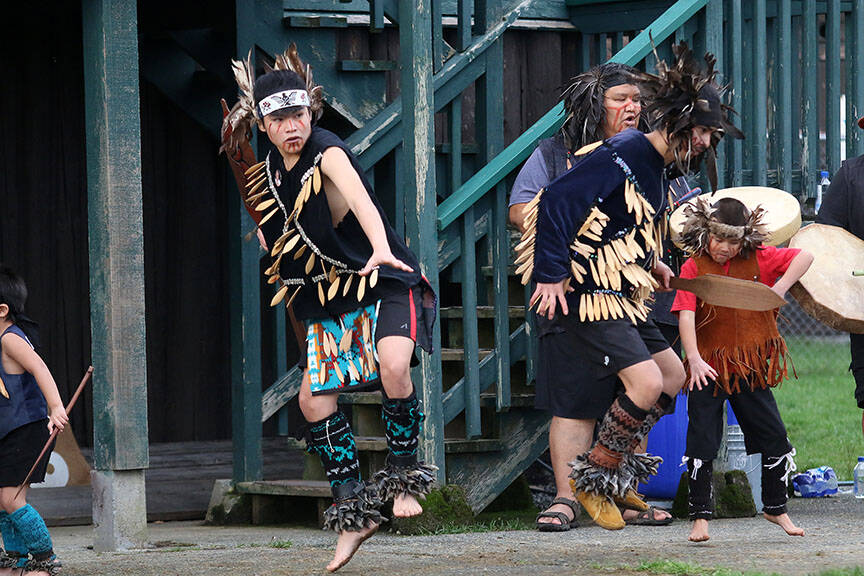 “I still love watching the game because of the camaraderie,” he said.

Peter thanked the club for the opportunity to work together toward reconciliation. 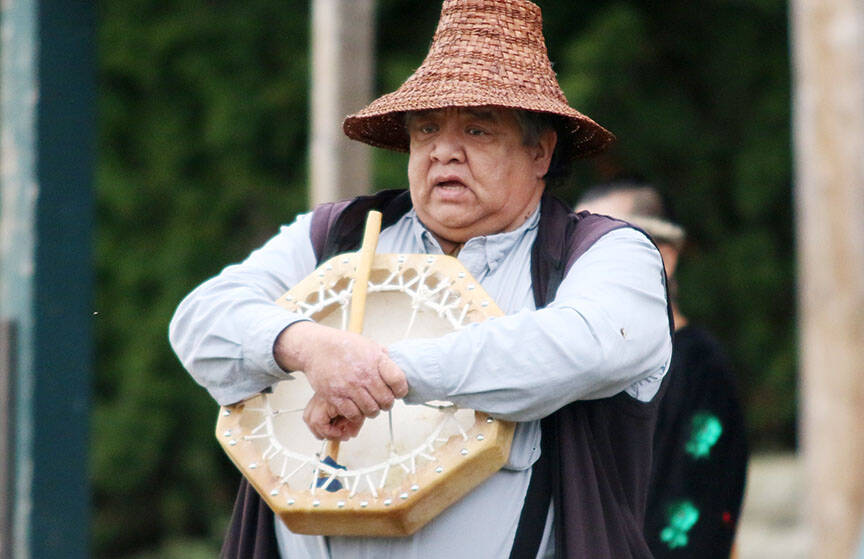 “We hope that we are able to bring good feelings and emotions in here to each and every one of you,” he said, pointing to his heart. “And we hope and we pray that in the future we can all come together on really good terms like today, and even better terms.”

CRFC president Angie Gudmundseth and senior men’s side head coach Andrew Wright commented about the work the club has done and can continue to do. 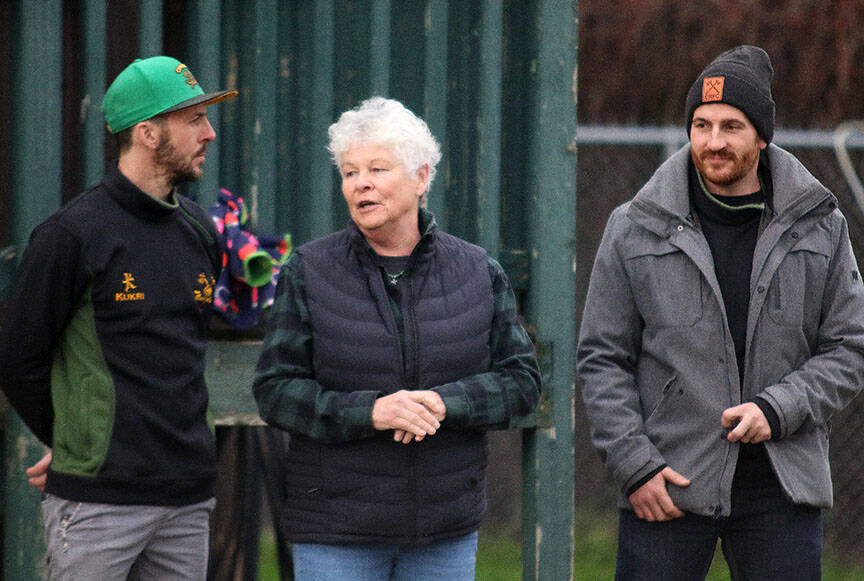 “The club has always been a healing place, and we intend on continuing to do that,” Gudmundseth said.

“I want all of us to recognize our pathway to healing the wrongs in the past,” Wright added.

The club has announced more work in regard to reconciliation, including new totem poles to support the club sign at the entrance to the grounds and a redesign of the “flying pig” logo.